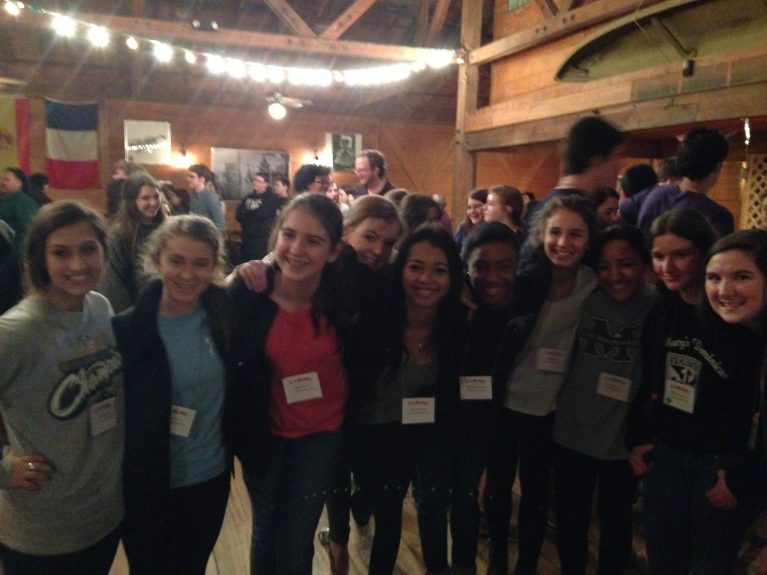 Some activities included in the convention:

– Banquet where representative of Louisiana District 39, Stephen Ortego, described his efforts to preserve the cajun culture and the french language in Louisiana 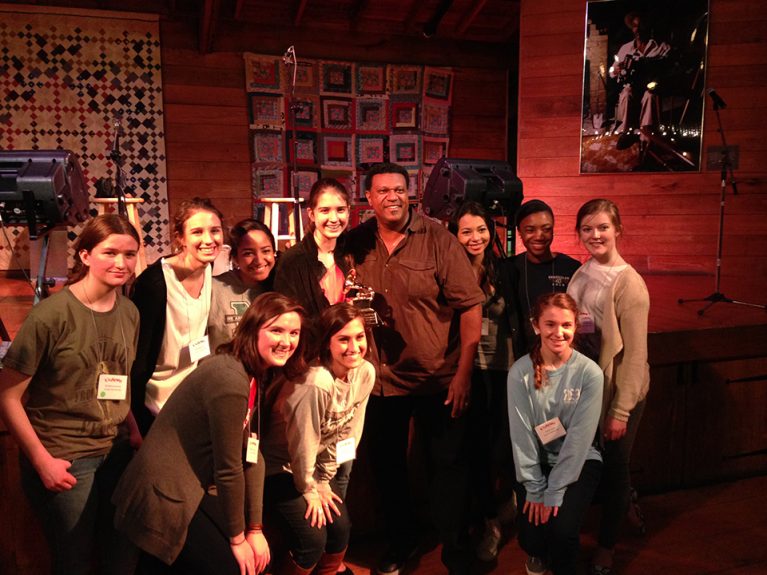 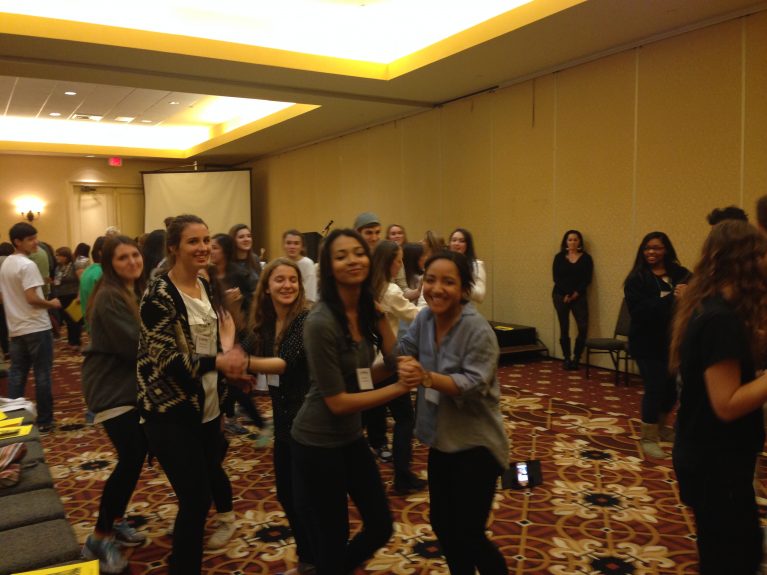