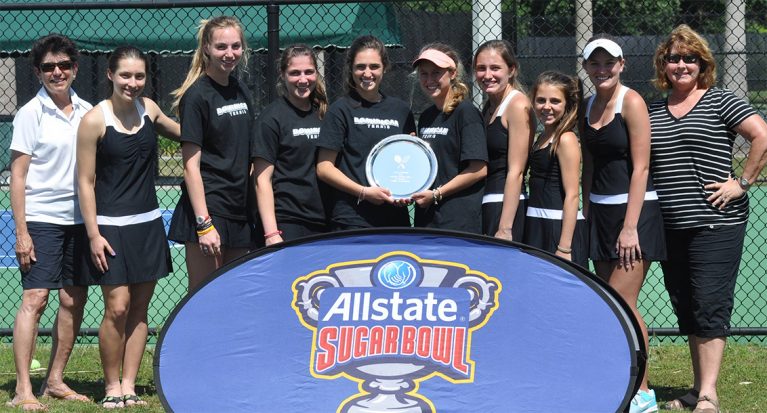 WE GOT THE NEWS THIS MORNING, Dominican’s tennis team clinched the state title in tennis. 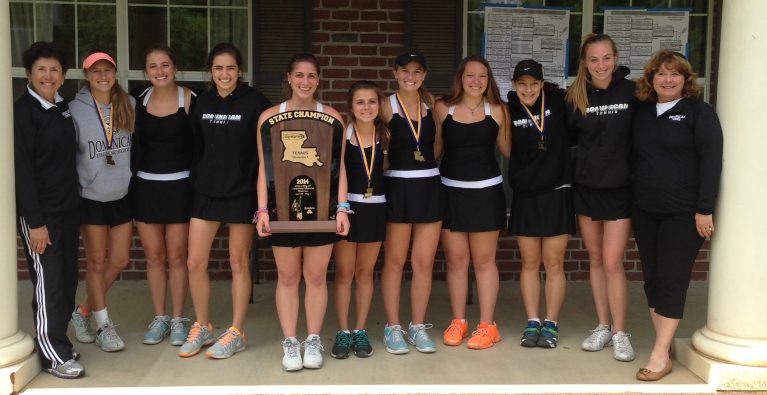 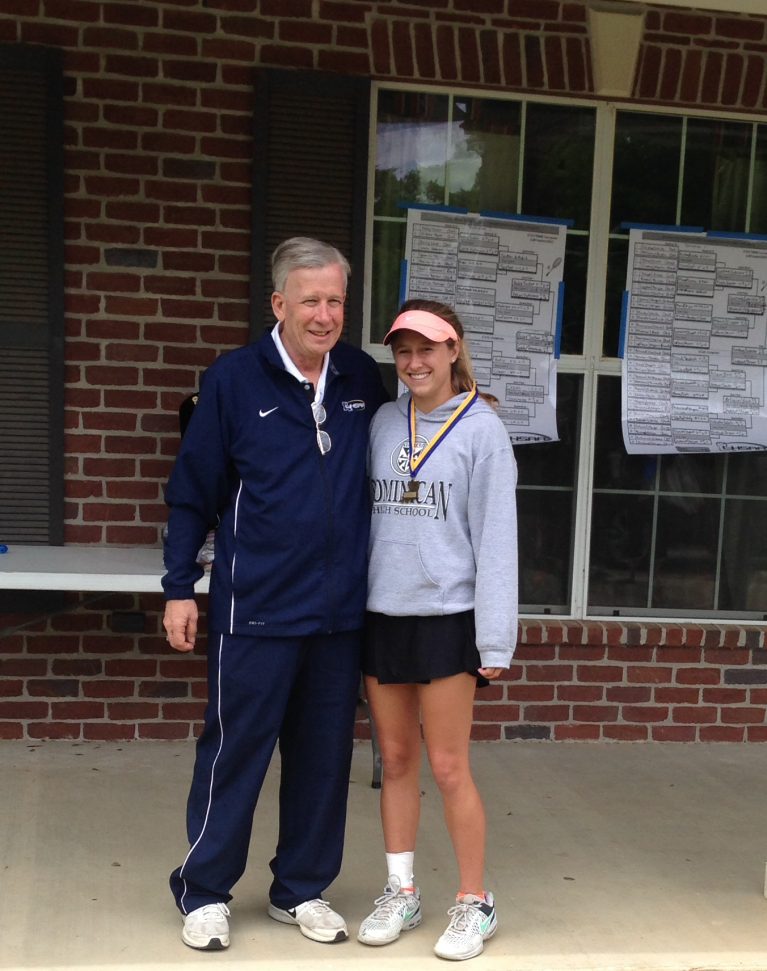 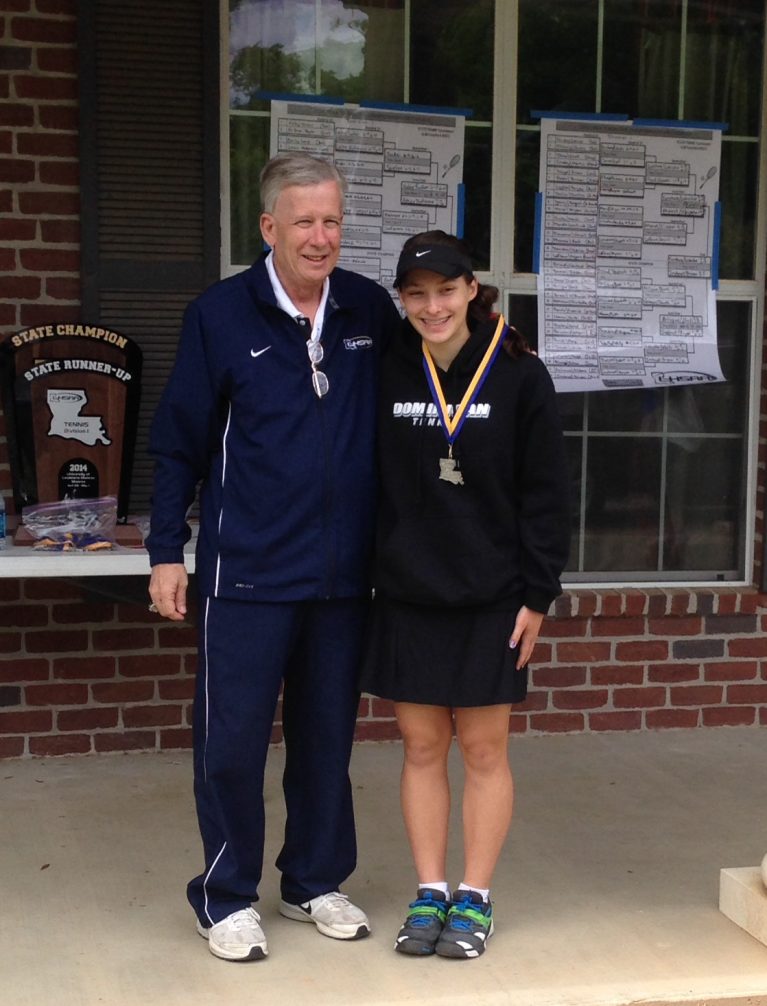 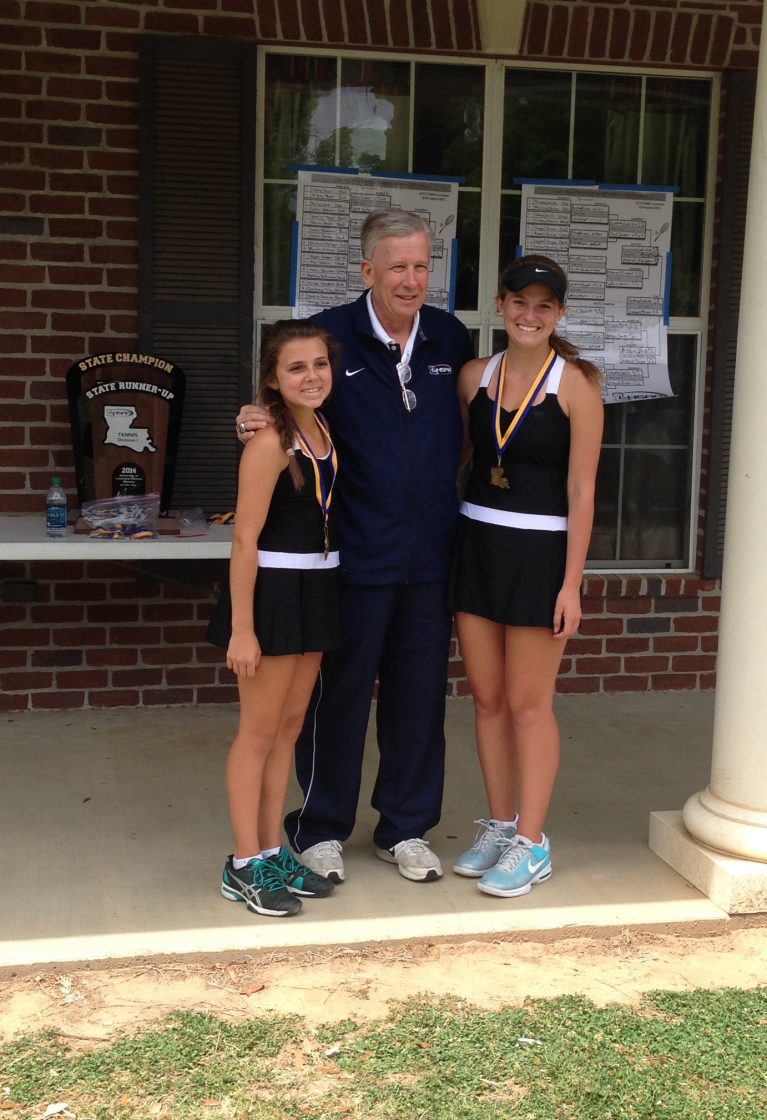 We are so proud of our girls – Here’s a Toast of Praise!