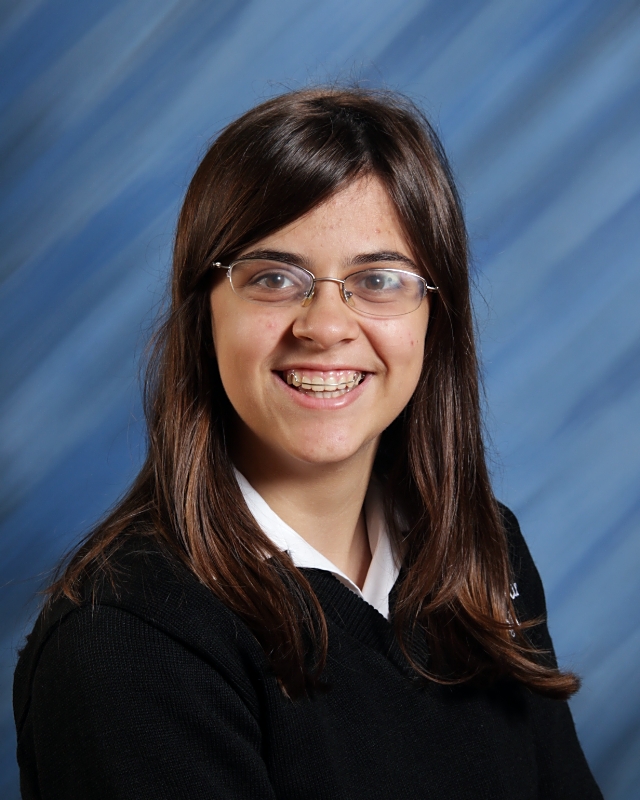 St. Mary’s Dominican High School Junior Elizabeth Champagne, daughter of Mr. and Mrs. Michael Champagne of Luling, earned the highest possible ACT Composite score of 36. Nationally, while the actual number of students earning the top score varies from year to year, on average, less than one-tenth of 1% of students who take the ACT earns the top score. Among test takers in the high school graduating class of 2015, only 1,598 of more than 1.92 million students earned an ACT Composite score of 36.

The ACT consists of tests in English, mathematics, reading and science. Each test is scored on a scale of 1–36, and a student’s composite score is the average of the four test scores. Some students also take the optional ACT writing test, but the score for that test is reported separately and is not included within the ACT Composite score.

In a letter from the ACT chief executive officer recognizing this exceptional achievement, the CEO stated, “Your achievement on the ACT is significant and rare. While test scores are just one of multiple criteria that most colleges consider when making admission decisions, your exceptional ACT Composite score should prove helpful as you pursue your education and career goals.”

ACT test scores are accepted by all major US colleges. Exceptional scores of 36 provide colleges with evidence of student readiness for the academic rigors that lie ahead.