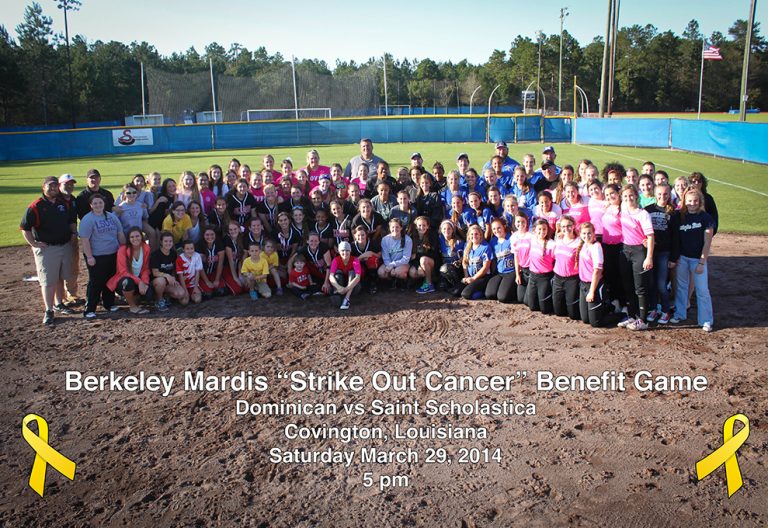 The Dominican softball team played in a tournament to benefit the Berkeley Mardis On Deck Fund. The fund is to help a Fontainebleau softball player suffering from bone cancer. Read More 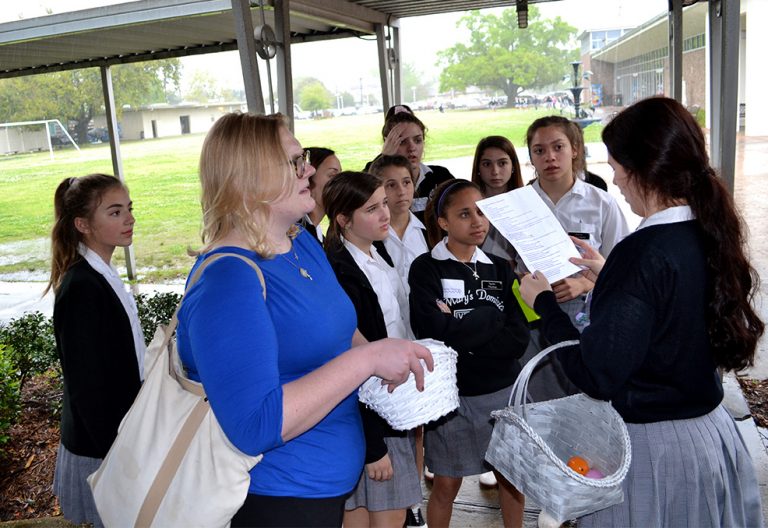 The award is presented to the athlete “who continually tries to improve her skills and who has listened to her coaches and teammates. This is an athlete who encourages those playing while she is not in the game, and while playing herself, gives her full effort at each moment.” The student athletes themselves have a… Read More 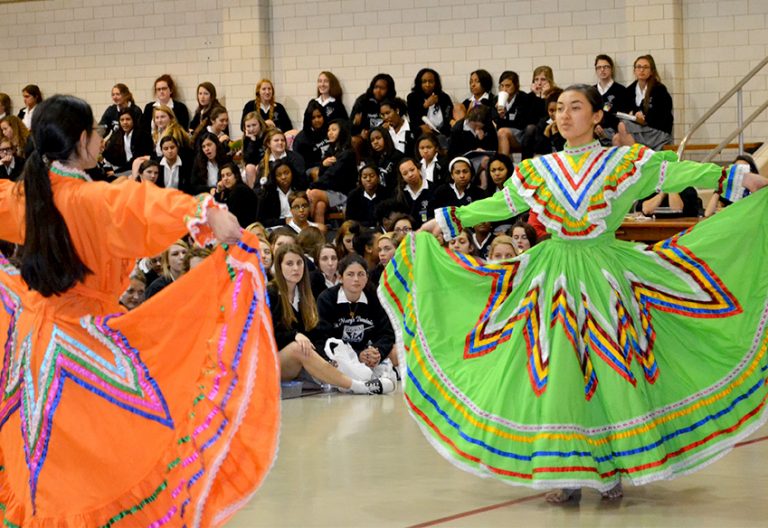 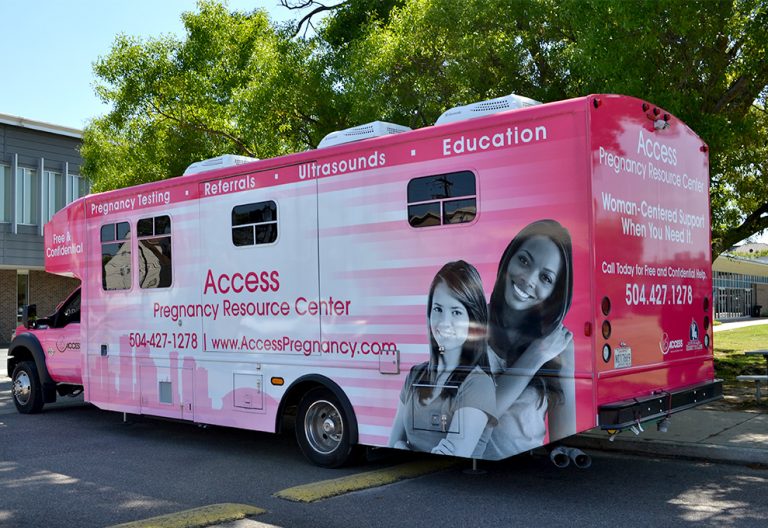 Today, in conjunction with Catholic Charities, the ACCESS bus was on campus promoting awareness and education. Students were able to explore the bus, learn about fetal development, understand the challenges that women in crisis pregnancies face and solidify their belief in the value of Human Life! Read More 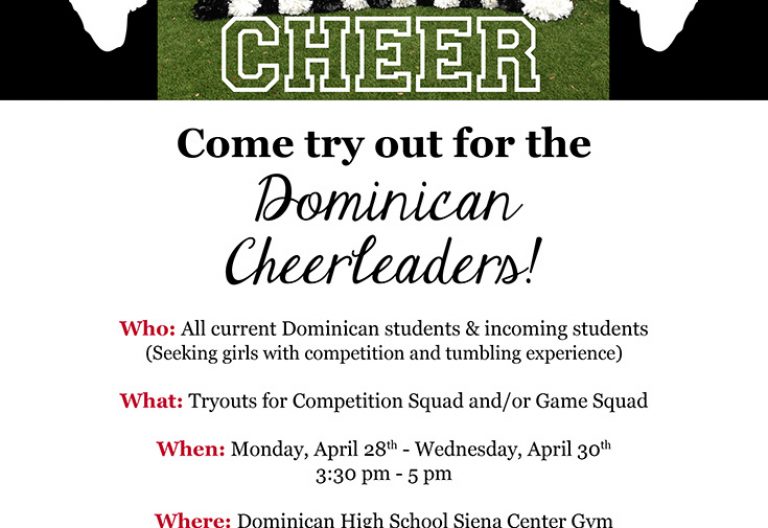 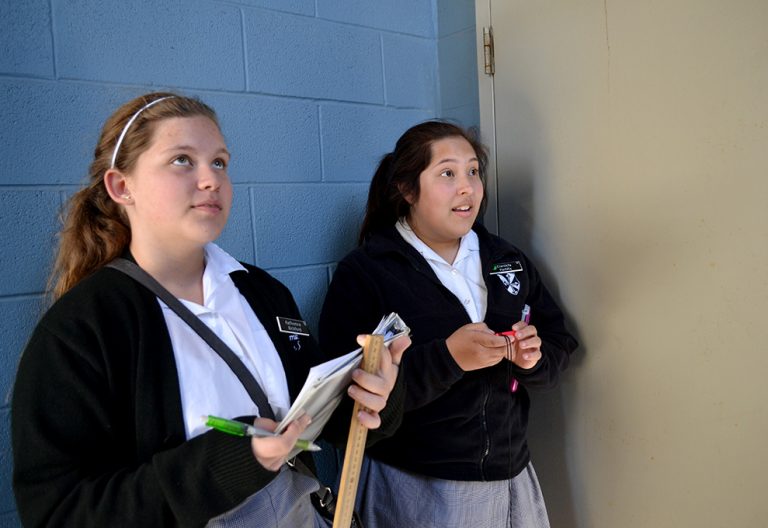 Mr. Reuter’s Physical Science class did a lab on work and power. The students timed themselves as they ran and walked up the stairs. They then measured the vertical height of the stairs. After that they used the formulas to find out the amount of work that they did and the amount of power they had… Read More