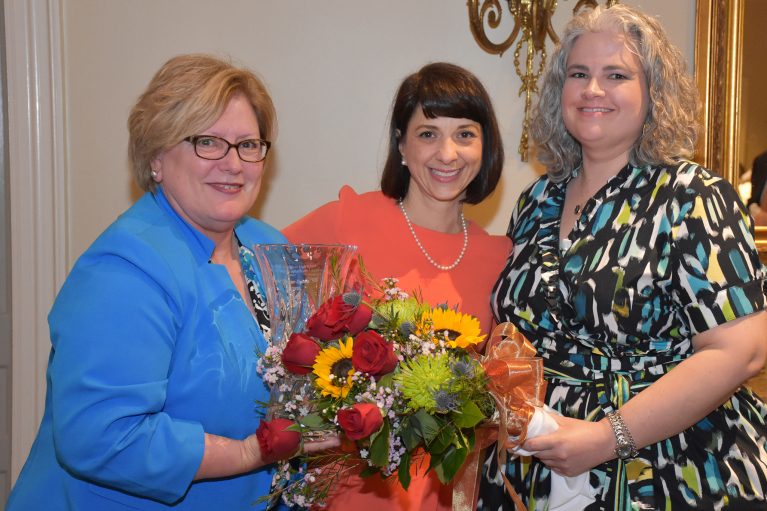 A 1990 graduate of Dominican, Endom was recognized by her peers as a woman who instills Christian moral values while urging the practice of ethical behaviors as demonstrated through her dedication to family, public service or career.  She is Founder and Executive Director of the PLEASE – People Leading Educational and Spiritual Excellence – Foundation, which provides mentoring and scholarships for inner-city children to attend Catholic schools in New Orleans. The Foundation has provided more than 300 scholarships, and 100 percent of its 2014, 2015, and 2016 high school graduates are attending college with scholarships. Endom has been recognized locally and national for her work. She received the Distinguished Graduate Award from the The Office of Catholic School for outstanding service to the Archdiocese of New Orleans and Cathedral Academy (2011), and Volunteer of the year Award (2013) from Cathedral Academy. In 2016, Endom was named a Champion of Education for the 2017 American Graduate Day, a national award given to someone who commits her time, skills and resources to make sure that young people graduate from high school and continue to college. 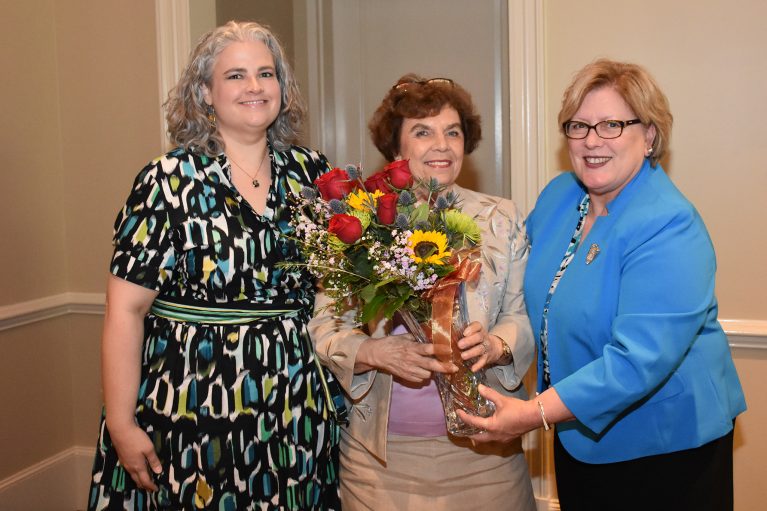 Honoré, Class of 1956, was recognized for preaching the values of the Gospel. During her career, she taught at elementary and high schools across the nation and abroad. In 1999, her Los Angeles school district named her Teacher of the Year. During a 2006 trip to Haiti with Archbishop Thomas Gumbleton’s human rights delegation, she met Fr. Gérard Jean-Juste who had been unjustly imprisoned. A week after the delegation’s arrival he was released. Fr. Gérard later connected Honoré with Margaret Trost of the What If? Foundation to help finance a new school in the priest’s community. Following her belief that education is the key to young students’ future, Jan’s pays tuition for five students in the Cité Soleil and supports the costs of educating young men at Verbum Dei High School in the Los Angeles Watts area.

Saluted for epitomizing the qualities of an outstanding young alumna, Dana Ray, Class of 2001, is a civil engineer in the Emergency Management Office. In keeping with her passion for the community, Ray has been involved in workplace organizations, serving as Leadership Development program management, Federal Women’s Committee program manager, and serving on national response teams. In 2015, she received the Millennial Award for Engineering and Construction, honoring service and accomplishment of the most dynamic young professionals in New Orleans. 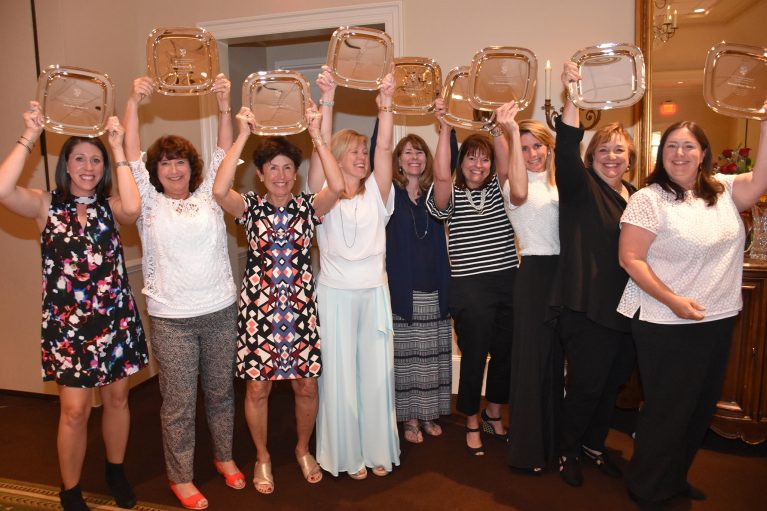 The Tennis Team Committee was saluted for embracing the Dominican graduate ideals and giving generously of their time and talents to Dominican and the community. For the past seven years, the committee has handled all logistics of the tournament that raises funds for the St. Mary Anne McSweeney, O.P. Faculty Endowment Fund. The fund supports Dominican’s commitment to attracting, retaining, and rewarding quality teachers for the ministry of Dominican Catholic education.

The awards were donated by Anna Maria D. Mitchell ’45, in memory of her parents and grandparents.

Rebecca Bellows Crawford ’86 designed and created handmade rosaries as a gift to the Class of 1967 marking their 50th anniversary. 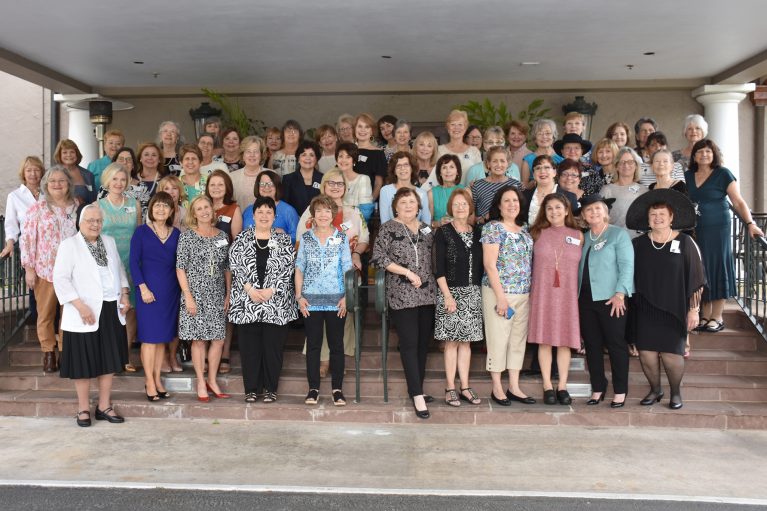