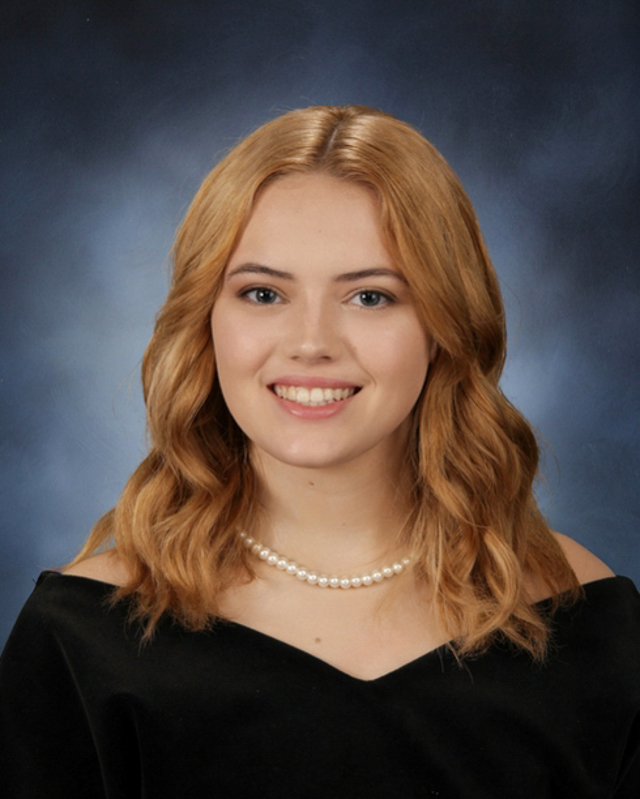 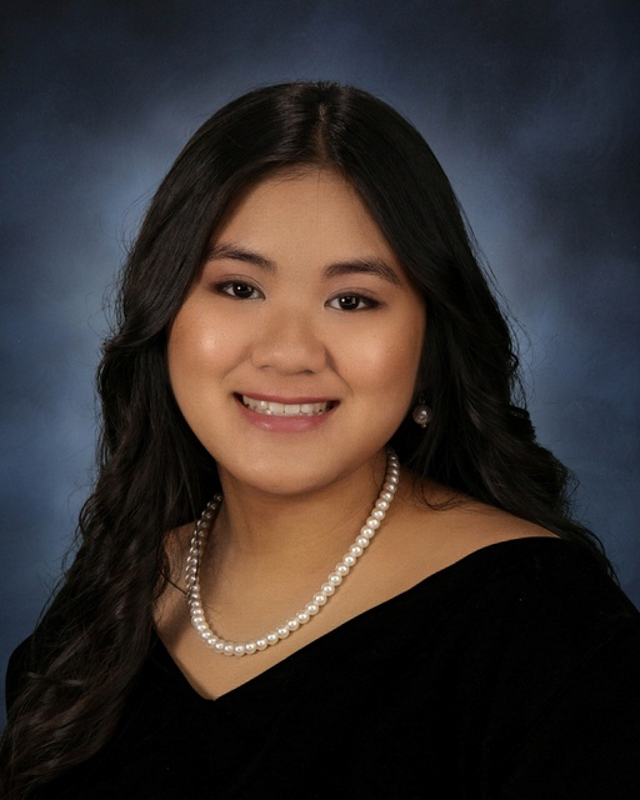 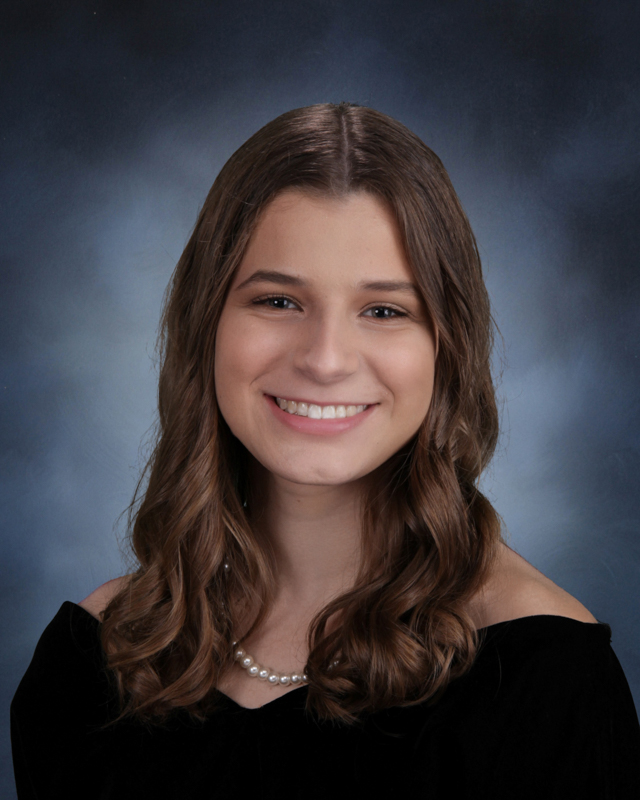 St. Mary’s Dominican High School seniors Elizabeth Mobley, Kaylie Nguyen, and Maeve Storm are among over 5,000 candidates in the 2022 United States Presidential Scholars Program. Mobley is the daughter of Deborah and John W. Mobley, Jr. Nguyen is the daughter of Dr. Linda Thi Cao and Dr. Phuong Ngoc Nguyen. Storm is the daughter of Cathy and David Storm. Inclusion in the U.S. Presidential Scholars Program is one of the highest honors bestowed upon graduating high school seniors. Scholars are selected on the basis of their exceptional score on the ACT and/or SAT. Other criteria that will be considered are superior academic and artistic achievements, leadership qualities, strong character, and involvement in community and school activities.

The U.S. Presidential Scholars Program was established in 1964 by Executive Order of the President to recognize some of our nation’s most distinguished graduating seniors for their accomplishments in many areas: academic success, leadership, and service to school and community. It was expanded in 1979 to recognize students demonstrating exceptional scholarship and talent in the visual, creative, and performing arts. In 2015, the program was expanded once again to recognize students who demonstrate ability and accomplishment in career and technical fields. Approximately 600 candidates are named semifinalists. In April, up to 161 U.S. Presidential Scholars are chosen from among that year’s senior class, representing excellence in education and the promise of greatness in America’s youth. Scholars are invited to Washington, DC in June for the National Recognition Program, featuring various events and enrichment activities and culminating in the presentation of the Presidential Scholars Medallion during a White House-sponsored ceremony.