Spanish Honor Society membership requirements include: enrollment in an upper level Spanish class (Spanish III and Spanish AP); completion of at least three semesters of Spanish (former Spanish III students and Spanish AP students can be eligible as Associate Members); an overall GPA of 85% or higher; a cumulative Spanish average of 3.5 or higher from all previous courses founded. The Spanish Honor Society, founded in 1953 by the American Association of Teachers of Spanish and Portuguese, is for the students of North American secondary schools. The motto of the Society is “All Together.” 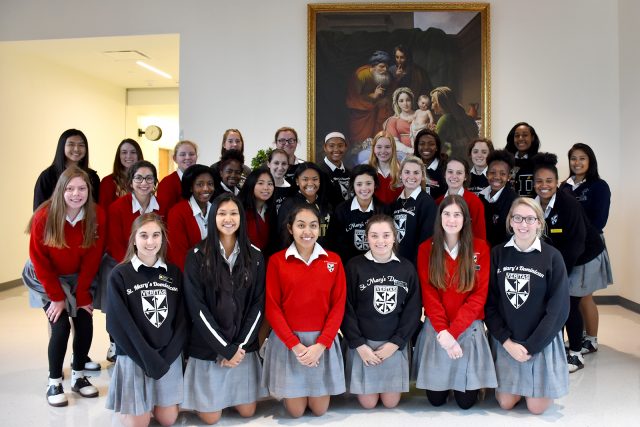