Congratulations to the Dominican Debs who competed at the Universal Dance Association National Dance Team Championship, held February 1-3 in Orlando.

The Debs Game Day team earned national ranking when it finished 9th out of 22! 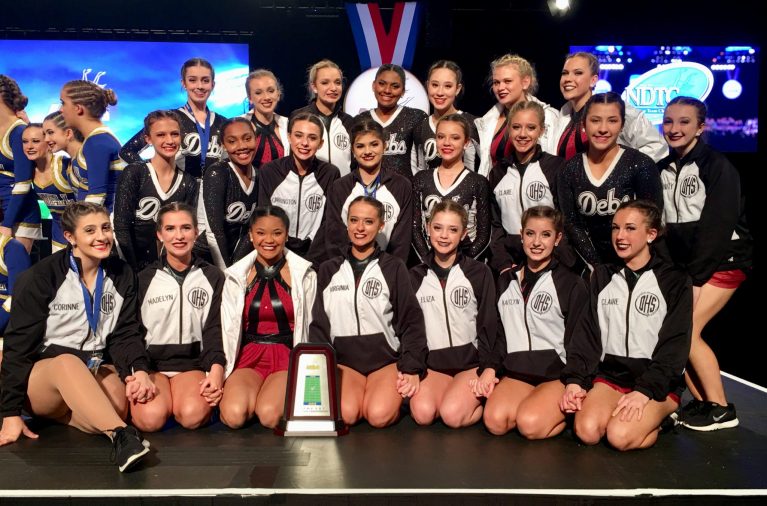 The Debs Jazz team qualified for semi-finals and finished in the top 25 out of the 88. Later this spring, the competition will air on ESPN.

A TOAST OF PRAISE