Despite cancellation of its spring awards ceremony due to the pandemic, the following St. Mary’s Dominican High School Students were recognized for their achievements in several events of the New Orleans Academic Game League. Dominican’s Academic Games club moderators are Janis Dabney and Monica Haag. 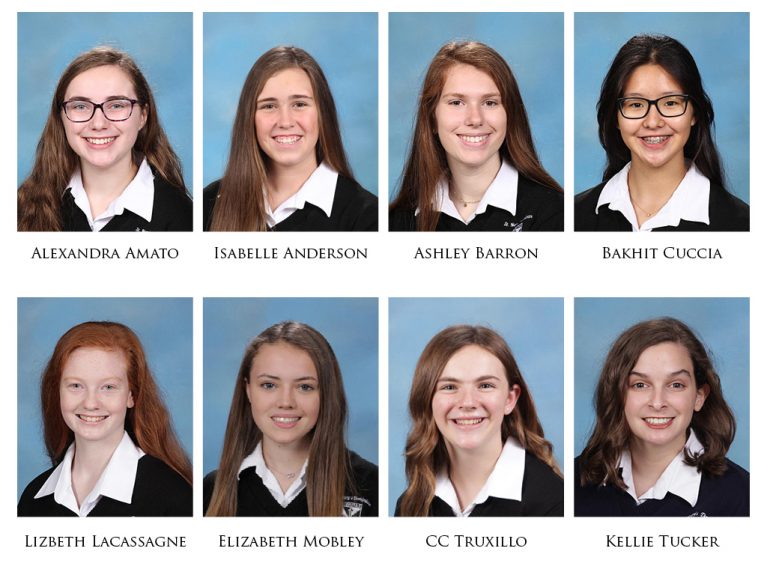 Total points for all games played throughout the school year in Propaganda, Equations, Presidents, and On-Sets.

CC Truxillo and Isabelle Anderson, with three Holy Cross students, placed first in Presidents and On-Sets in the Middle Division.

Students who qualified to compete at the national level were Alexandra Amato, Isabelle Anderson, Ashley Barron, Bakhit Cuccia, Elizabeth Mobley, CC Truxillo, and Kellie Tucker. The National Tournament that was scheduled for April in Atlanta also was cancelled due to the pandemic.