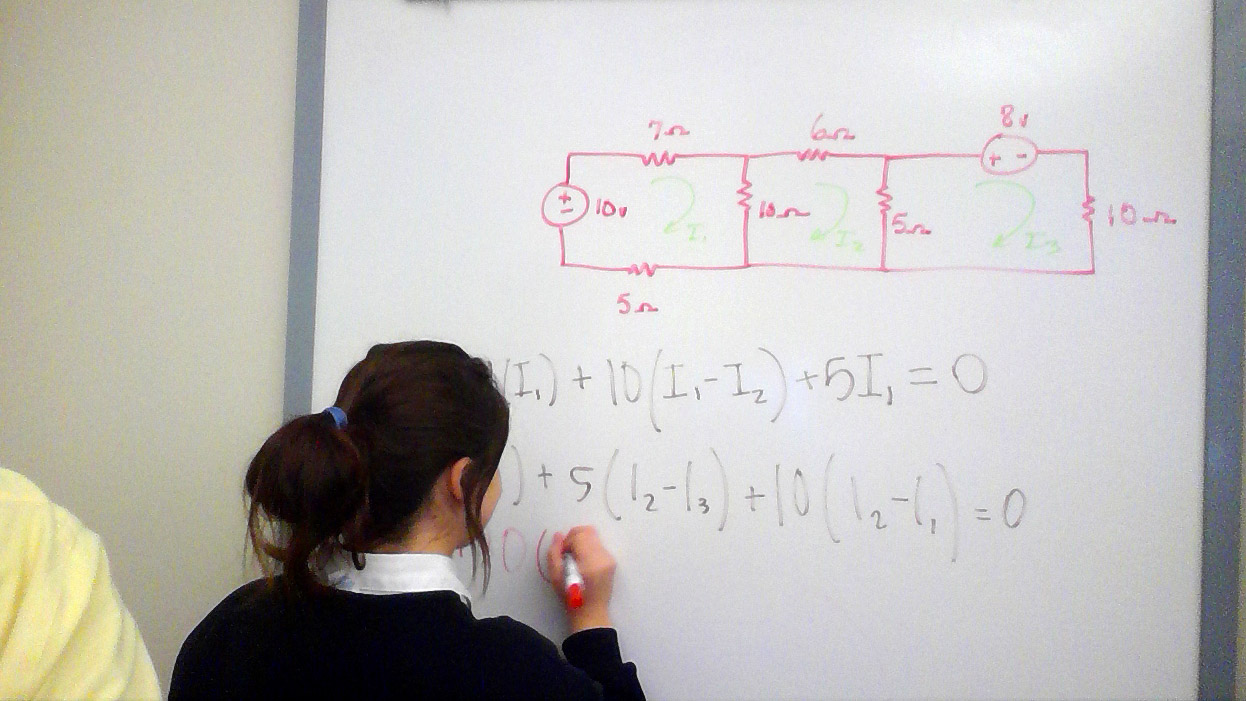 St. Mary’s Dominican High School is the first Catholic high school in the New Orleans area to have dual enrollment for Introduction to Engineering in the Louisiana University System via University of New Orleans (UNO). The course work addresses civil, mechanical, and electrical engineering, plus naval architecture. Students completing the course will receive three credit hours that are fully transferable to any accredited university.

Kenneth Lannes, M.S., Dominican math teacher and Adjunct Professor at UNO, calls the dual enrollment with UNO “a big step for Dominican and shows the commitment and vision of the administration. When I considered a career change to teach full-time, I talked to three other schools in New Orleans about starting an engineering program. Dominican was the only school that did not have an opening, but said, ‘Don’t go anywhere else, we’re going to save a place for you.’ We both had the same vision and it has come to pass.”

The gradual increase of high school students taking engineering classes mirrors a national trend, noted Jovanovich. In 2009, only 18 percent of females comprised the total population of bachelor engineering degrees graduates. In 2017, it increased to 21.3 percent and the following years was 21.9 percent.