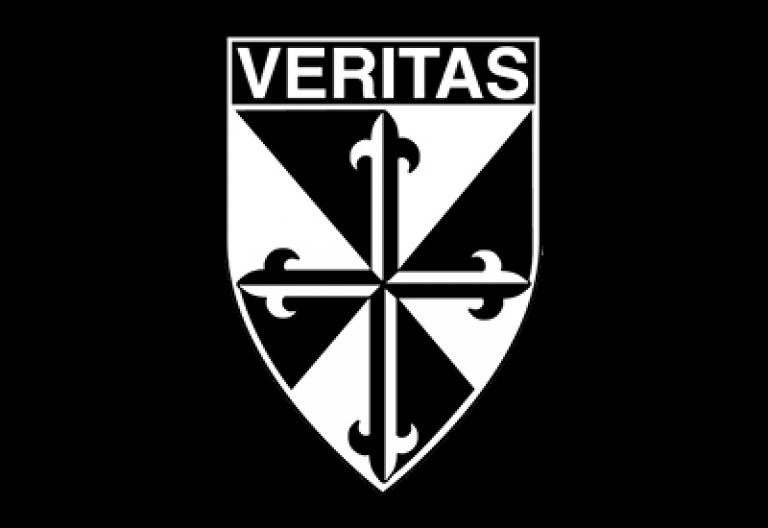 MBS DIRECT   Dear Returning Students and Parents: Once again, we have contracted with MBS Direct, one of the largest mail order textbook vendors in the country, to help us provide our students with easy and convenient access to books. The MBS Call Center is open 24 hours a day 7 days a week… Read More 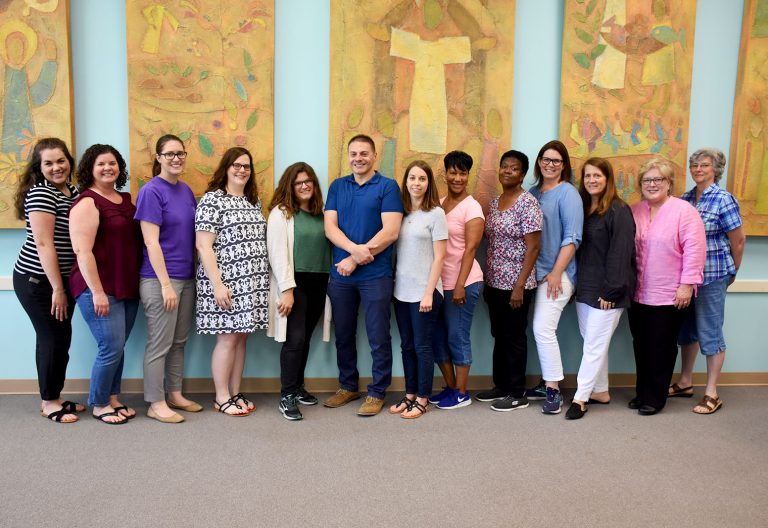 St. Mary’s Dominican High School honored faculty and staff for their years of service ranging from five to 40 years. Recognized for 40 years of service was Julie Cristina (Science) and celebrating 30 years with the school was President Dr. Cynthia A. Thomas. Others honored for their tenure at Dominican were: Five Years: Jerry d’Aquin… Read More 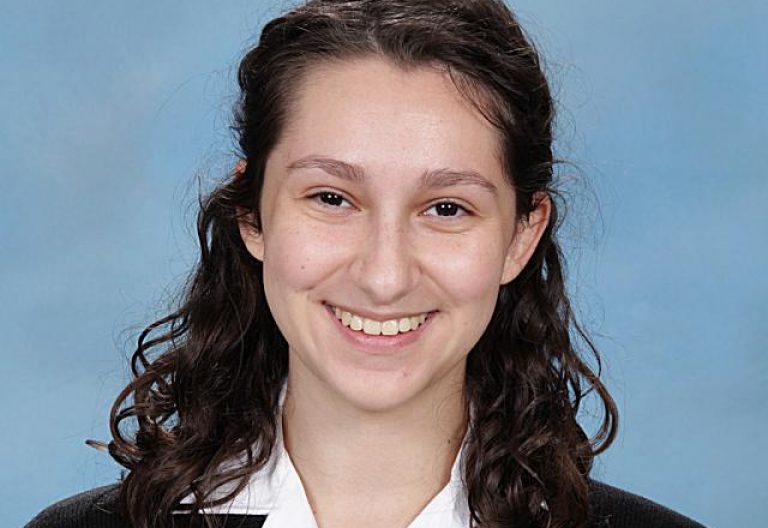 St. Mary’s Dominican High School student Sara Miller has received the 2019 Achievement Award in Writing from the National Council of Teachers of English (NCTE). The NCTE Achievement Awards in Writing is a school-based writing program established in 1957 to encourage high school students to write and to recognize some of the best student writers… Read More 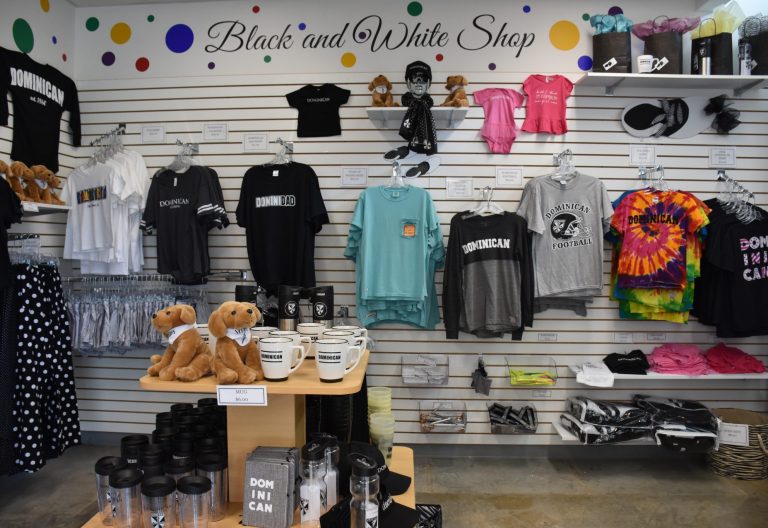 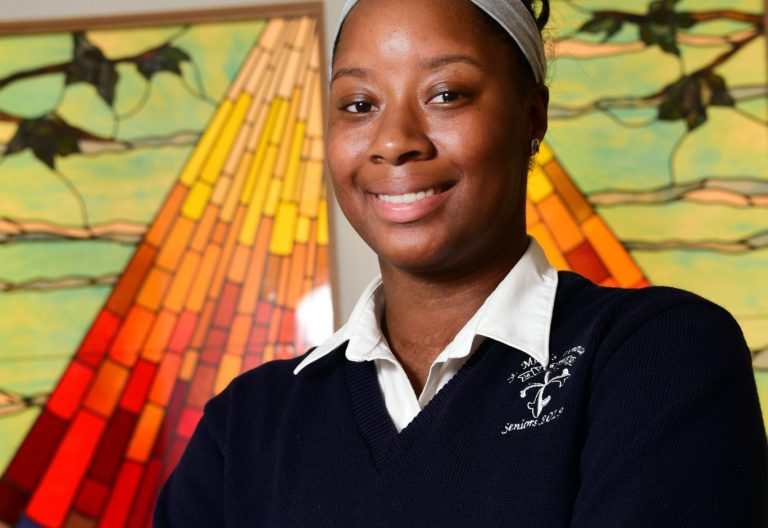 A Toast of Praise to Senior Makayla Amma Anderson who was featured as a Student Activist in St. Charles Avenue Magazine’s June 2019 issue. Click here to read the feature article. Read More 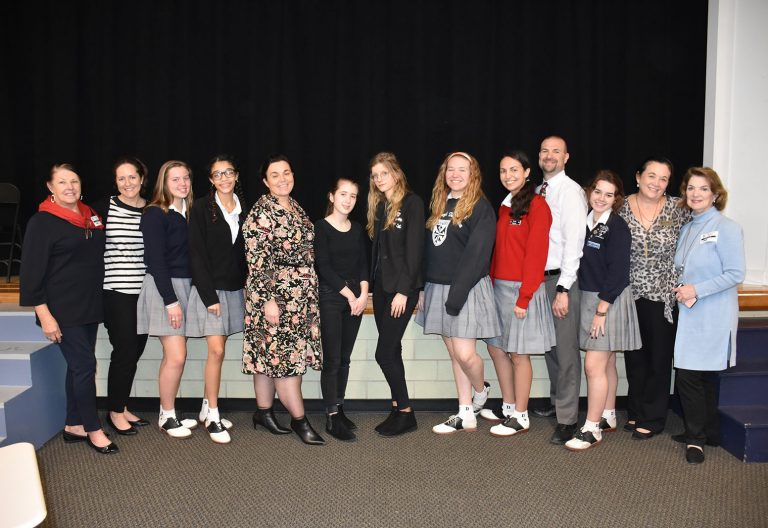 In the early morning darkness of June 6, 1944, a group of U.S. paratroopers descended into a deadly firefight in the town square of Sainte-Mère-Église, France.  Simone Renaud watched as German forces turned their machine guns on the misdropped 82nd Airborne Division soldiers who gave their lives to begin the Allied invasion that 11 months… Read More 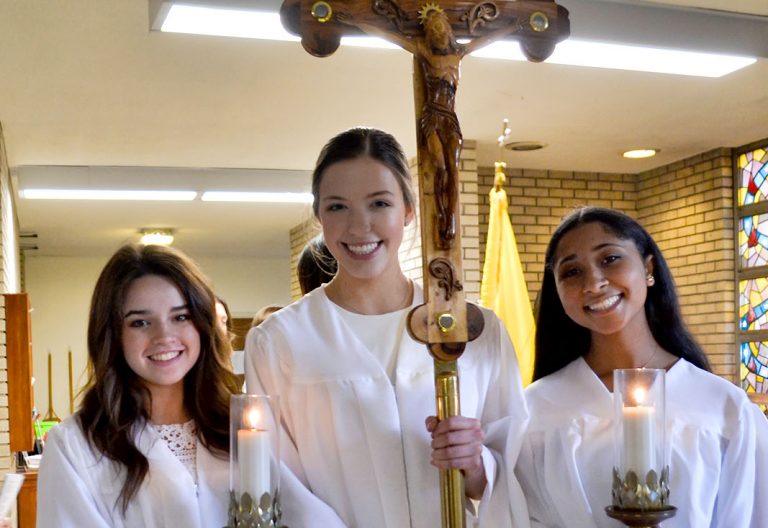