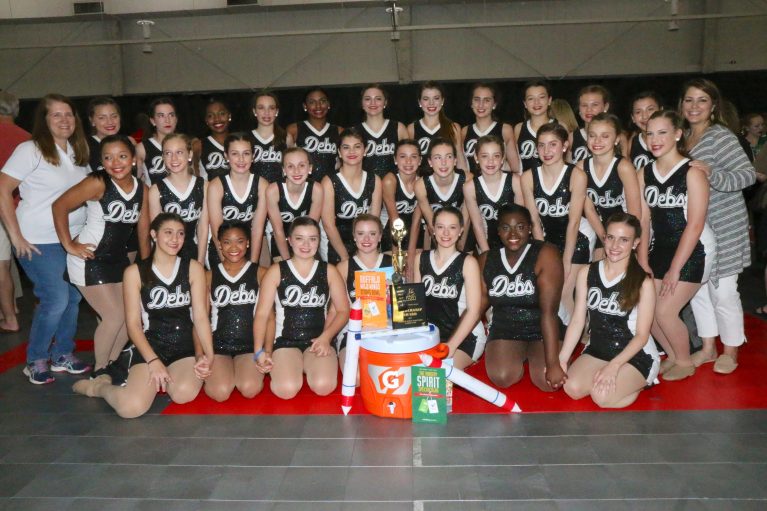 A Toast of Praise to the Debs!